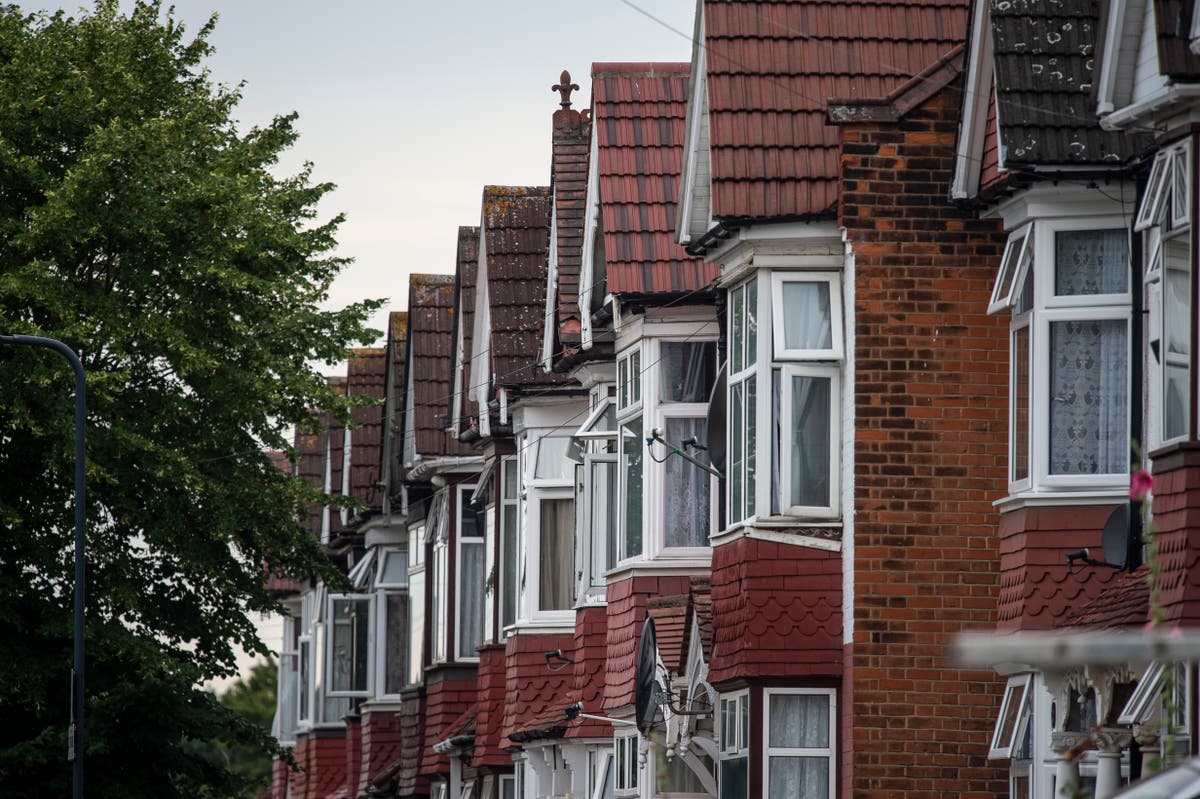 Hong Kong arrivals to London on the British National (Overseas) visa are facing discrimination when seeking employment and a place to live.

The BN(O) visa is Britain’s response to the imposition of the National Security Law in Hong Kong, which led to the loss of the political rights and freedoms of millions.

Home Office figures show 115,000 people have registered or applied for the visa in Britain, with thousands more expected to arrive by 2025.

But one visa holder – who has not been named for privacy reasons – told the Standard some have faced difficulty when attempting to secure a job in London.

“For many of the Hong Kongers, even if they have professional experience and qualifications, it’s not easy for them to get a job here.

“Frankly, there’s still some people who would prefer Europeans instead of Hong Kongers/Asians when they receive a CV and cover letter.”

She said some arrivals have dealt with staff who are uninformed about the BN(O) visa when they request help from the NHS, their local council or Government organizations such as Jobcentre Plus.

“I’ve received a case for a Hong Konger who tried to get assistance from Jobcentre Plus, it’s the staff there,” the visa holder said, who also works for a human rights organisation.

“They don’t really know about the BN(O) visa. Some Government bodies, some staff did not receive enough guidelines when tackling BN(O) visa issues.

“If one doesn’t know your background, it’s quite hard for them to understand why we are here.”

A Department for Work and Pensions spokesperson said: “Communications have been delivered to all our sites to ensure our staff are aware of any specific support available for those individuals following events in Afghanistan, Ukraine and Hong Kong.”

“We continue to work closely with other government departments to ensure the smooth integration of British Nationals Overseas (BN(O)s) who choose to settle in the UK.”

The visa holder also told the Standard she and others in her household have been facing issues when it comes to finding housing with many requested to pay rent in six-month lump sums.

She labeled the practice a “phenomenon” among property agents in the capital.

“The landlord requested to sign a two-year fixed contract with us and at first they said they could review after a year.

“So we have to pay two six months [payments] and in the next year they can review our financial situation.”

Simon Cheng, who founded expatriate association Hong Kongers in Britain, told the Standard there are other cases of Hong Kongers being asked for large sums of money up front.

“We receive similar cases asking for help quite often in London, and they usually need to try two or three times [before finding] a landlord who could offer them such a deposit for three months or less.”

“Stable income with employment should be enough for landlords to regard Hong Kongers’ readiness to contribute in London and in the UK,” he said.

Sarah Olney, MP for Richmond, where many Hong Kong arrivals settle, said the revelations were “absolutely shocking” as she called for a five-week cap on rental deposits.

The National Residential Landlord Association told the Standard it was “not the norm” for prospective tenants to be asked for six months upfront “and generally not favored by landlords”.

But Renters’ Rights London Project Co-ordinator Portia Msimang said “it’s all too common” for London landlords to demand multiple months of rent in advance where renters can’t provide a UK guarantor and have no history of renting here.

“This practice isn’t restricted to people coming from Hong Kong on the BN(O) visa. It’s most unwelcome and looks discriminatory but it’s not that unusual in London.

“I know of renters from various countries; Australia, China and Turkey spring to mind, who have had to pay many months rent in advance to secure a tenancy.”

A spokesperson for the Department of Levelling Up, Housing and Communities said: “Landlords should not be asking for multiple months in advance, as it is likely to be unaffordable for many tenants and may impact landlords’ ability to find tenants for their property.”

The department confirmed that a landlord is permitted to request rent to be paid in advance up to the total rent of the initial fixed term. Any excess to this sum is a prohibited payment under the Tenant Fees Act 2019.