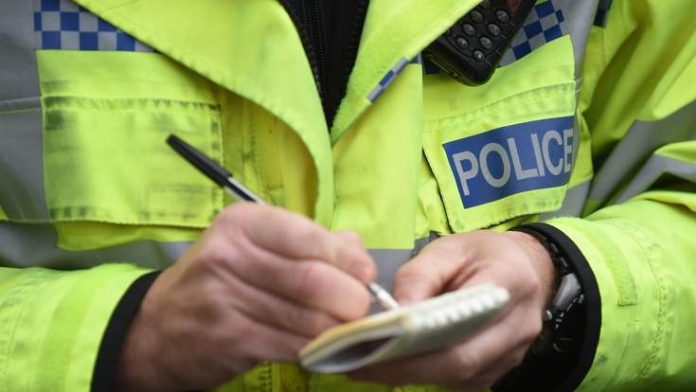 The male offender broke into the victim’s apartment on Wilmott Street through an insecure window at around 5am and then threatened the woman with a knife before raping her.

Detective Superintendent David Meeney, of GMP’s City of Manchester district said: “We are following several lines of inquiry and will have extra patrols in the area over the next few days.

“Offenses of this nature are very rare, and this is being treated as an isolated incident. There are detectives working around the clock to identify the male responsible and the victim is receiving specialist support.

“We are urging people in the area to be vigilant and to make sure their doors and windows are secure, especially during the late evening and through the night.

“If anyone has any information regarding this incident, or if they see any suspicious activity in the area, please report this to officers in person or by calling 101 quoting 726 of 29/11/22. If it is an emergency, always dial 999.”