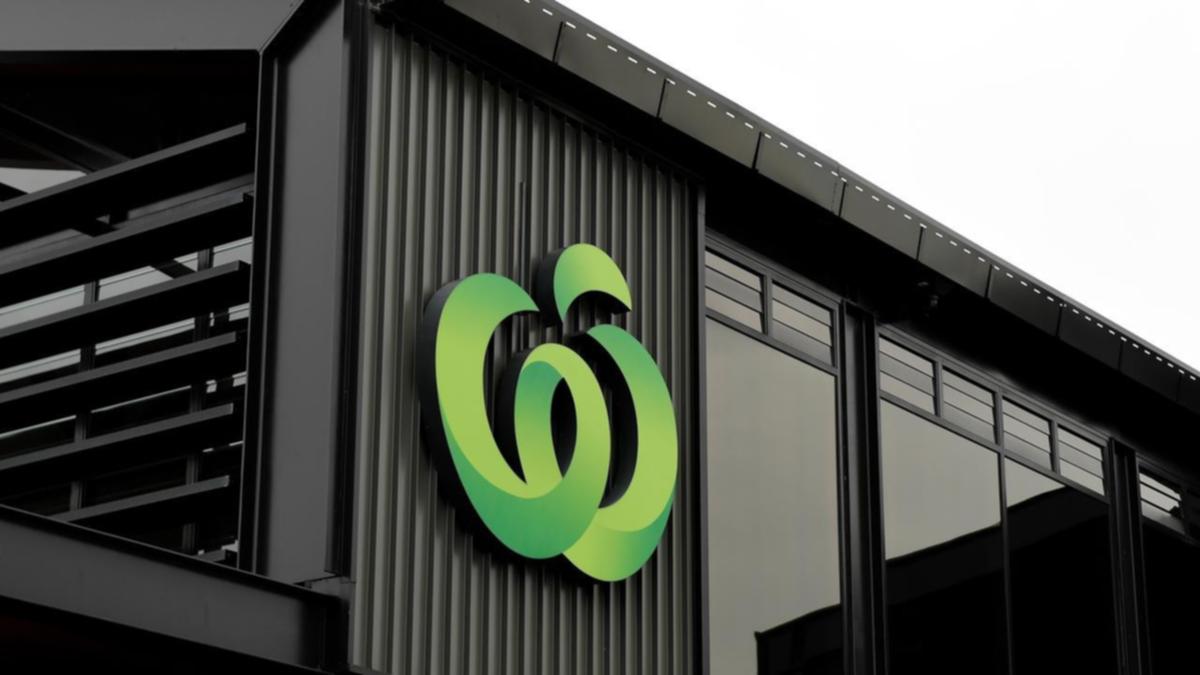 A cleaner for Woolworths has died at a supermarket in Jesmond, near Newcastle. The woman from a third-party cleaning company was reported injured at the Blue Gum Rd supermarket about 7.30am on Friday morning. Paramedics said the woman had suffered fatal injuries and was declared dead at the scene. Watch the latest news and stream … Read more

A man has died in a workplace accident at the Tip Top bread factory in Sydney. Police say they were called to the factory in Chullora, in the city’s west, shortly before 4.30am on Thursday morning. They confirmed the man, believed to have been in his 50s, had died at the scene. Watch the latest … Read more

Several students have been rushed to hospital with burns following an explosion during an outdoor science experiment known as the ‘black snake’ at a school on Sydney’s northern beaches. NSW Ambulance said paramedics, including road crews and a specialist medical team on board the CareFlight helicopter, were called to Manly West Public School about 1pm … Read more

A newborn baby boy has died after suffering burns to up to 90 per cent of his body in a house fire in Sydney’s southwest. Authorities said the six-week-old baby was severely burned when a small fire erupted in the kitchen of a home on Darwin Rd, Campbelltown about 2.15pm on Wednesday. WATCH THE VIDEO … Read more

A toddler who died after being attacked by two dogs in central west NSW has been identified as two-year-old Jydeon Pollard. The boy was mauled by the dogs at a motel in Cowra at about 10.20am Tuesday, NSW Police said in a statement. WATCH THE VIDEO: Victim of fatal dog attack identified. Watch the latest … Read more

Thousands of Australians are paying their respects across the nation and rallying for justice for Perth’s Cassius Turvey. The 15-year-old Noongar Yamatji boy was allegedly bashed with a metal pole while walking home from school with friends on October 13. He had serious head injuries and died in hospital 10 days later. Jack Steven James … Read more

NSW residents are bracing for flash flooding with heavy rain and thunderstorms to hit many parts of the state. Ninety-eight flood warnings are current, with the SES performing 21 rescues and answering hundreds of calls for assistance overnight. The focus of the crisis continues to be in the state’s far northeast and southeast, close to … Read more

Residents in Victoria’s north are building walls from sandbags to protect thousands of homes as the Murray River rises. Evacuation warnings are in place for people in Echuca and other towns along the river, with the Murray expected to peak from Wednesday. WATCH IN THE VIDEO ABOVE: More than 200 flood rescues conducted in Shepparton. … Read more

The man found dead on Sydney’s Hume Motorway on Wednesday has been identified as father David Howard. It’s believed Howard was killed in a horror accident at Campbelltown on Monday when he was struck by a truck. WATCH THE VIDEO ABOVE: David Howard identified as victim of horror Hume Motorway accident. Watch the latest News … Read more